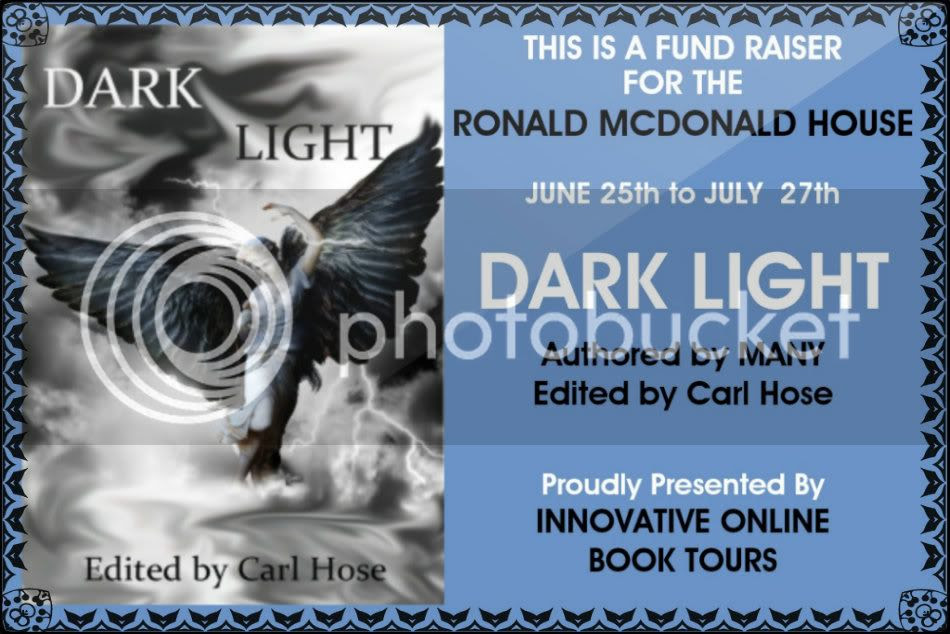 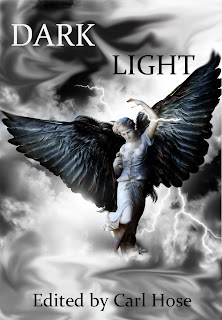 Dark Light is the light that shines through when some of the finest writers in horror use the power of their words for something good. That’s the case with this anthology—42 writers coming together to help support the Ronald McDonald House Charities and all the good the organization does for families every day of the year.


Make no mistake, though. These are horror writers and the stories they’ve written are not pretty. Traditional and non-traditional horror, dark humor, ghosts, serial killers, alternate universes, magic, zombies, and other creatures of the night hide between these pages. Shadows move and dead fingers stroke unsuspecting flesh, razor sharp knives shimmer in the moonlight, and unknown things hide in closets and under the bed. The stories here are as varied as the writers themselves. If you’re a fan of horror, you will not be let down.

Despite the horrific nature of these tales, however, their very existence in Dark Light stands as proof there will always be a light at the end of every tunnel.

Turn the lights down low and enjoy the show.

The idea for “Dark Light” came easy. It struck me like the proverbial bolt of lightning. Even the name for the anthology came fast. It seemed like a perfect fit for what I envisioned of this anthology.
The idea, of course, was no good unless I could breathe life into the book. That would require the help of other writers because there was no way I was going to be able to do it on my own.
I set about the task of finding these writers, first by assembling a dream team of contributors, and then by contacting them individually and presenting my case. Of course, there were other writers added along the way—writers who came to me from Darkmarkets, a market listing for writers. Some of these writers were added to my list of dream team writers.
The stories flooded in. I ended up with 44, but there were many more submissions than that. Picking and choosing was difficult, first because I hated turning anyone away who wanted to help, and second, because there were so many great stories.
I read, re-read, and finally came up with the final 44 stories from 42 authors. I edited the stories as quickly as I could, then passed them on to a second editor. I didn’t want this to be one of those projects that takes a year or more to get off the ground. I wanted to be done as quickly as possible, though the project ended up taking a little more time than I initially hoped for. Still, from conception in February to publication in May, I was still well ahead of the normal timeline for this kind of project.
The writers helped make it happen. They were the final eyes on their stories, and after they approved the edits, they signed contracts. There was no begging to get this done. Each of the writers involved were as eager to start helping Ronald McDonald House Charities as I was. They got their stories and contracts to me as quickly as possible.
With “Dark Light” compiled, I went into the actual publishing process determined to stay on track. I released the Kindle version first, about a week before the print version came out. There were a few wrinkles to iron out regarding the book’s cover.
A beautiful book, of course, is pointless without readers. The authors involved in “Dark Light,” Innovative Online Book Tours, and bloggers have helped launch “Dark Light” successfully. Readers are finding the book and jumping at the chance to help a great charity. The little book I envisioned has become a big book with a mission. The mission could not be accomplished without the help of everyone involved, so while I may have envisioned “Dark Light,” it is a massive group effort that keeps the light shining.


What do you think?
xoxo, disincentive
Posted by Disincentive at 5:53 PM