KaSonndra Leigh was born in Charlotte, North Carolina. She now lives in the City of Alchemy and Medicine, North Carolina. She likes to write about people doing fantastical things in magical worlds. Her two sons have made her promise to write a boy book next. She holds the MFA in creative writing, and loves to play CLUE, Monopoly (the Indiana Jones version), and Pandora's Box (good writer's block therapy). She lives in an L-shaped house with a garden dedicated to her grandmother. It has a secret library complete with fairies, Venetian plastered walls, and a desk made out of clear blue glass. 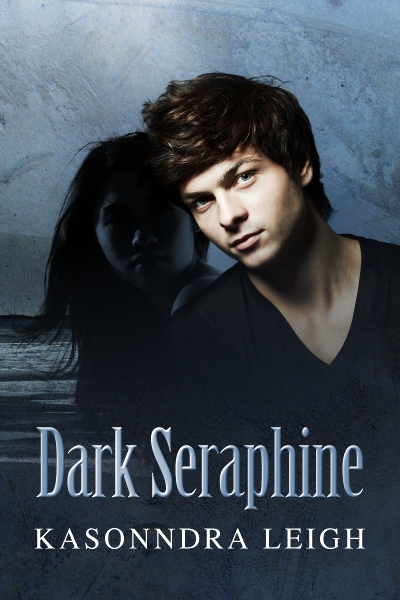 Synopsis:
"Mom always says the angels walk among us. She forgot to tell me that sometimes they're not all fluffy and nice."


Seventeen-year-old Caleb Wood has seen people he calls the walkers since he was a baby. It didn't take long for him to realize something…no one can see these strangers but him. They never stuck around or tried to touch him. And they never said a word. That was until one day on the first day of class in his senior year when an incredibly gorgeous girl strolls into his life…and things are never the same again.
Soon Caleb realizes he has stepped into the middle of a growing conflict between two ancient groups. And his ability to see the invisible ones, the half-breeds that want to modify the human race, just might be the only hope both he and the mysterious, but infuriating Gia have of making it out alive.

I like it! What about you? :)
Tell me in comments!
xoxo, disincentive

ps: Enter my indie giveaway :) Just click on the button, left sidebar!
Posted by Disincentive at 12:00 AM