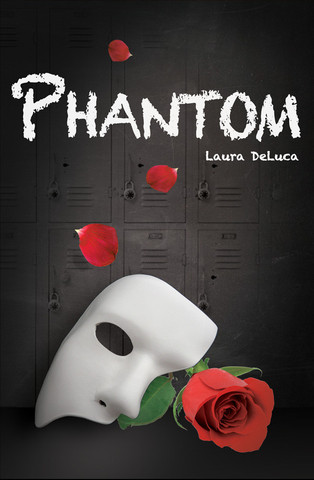 To celebrate the upcoming release of Demon, Book 2 is the Dark Musicals Trilogy, Phantom is now on sale for only $1.99 exclusively on Amazon!

The “Phantom” was a musical phenomenon that Rebecca had always found enchanting. She had no idea that her life was about to mirror the play that was her obsession. When her high school drama club chooses “Phantom” as their annual production, Rebecca finds herself in the middle of an unlikely love triangle and the target of a sadistic stalker who uses the lines from the play as their calling card.Rebecca lands the lead role of Christine, the opera diva, and like her character, she is torn between her two co-stars—Tom the surfer and basketball star who plays the lovable hero, and Justyn, the strangely appealing Goth who is more than realistic in the role of the tortured artist.Almost immediately after casting, strange things start to happen both on and off the stage. Curtains fall. Mirrors are shattered. People are hurt in true phantom style. They all seem like accidents until Rebecca receives notes and phone calls that hint at something more sinister. Is Justyn bringing to life the twisted character of the phantom? Or in real life are the roles of the hero and the villain reversed? Rebecca doesn’t know who to trust, but she knows she’s running out of time as she gets closer and closer to opening night. Only when the mask is stripped away, will the twenty first century phantom finally be revealed. 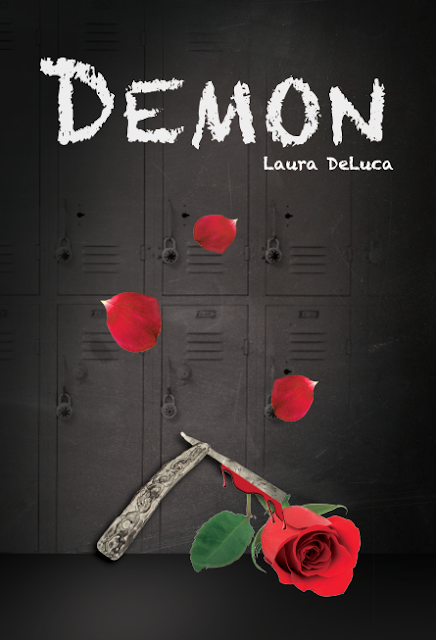 When Justyn and Rebecca set off for the New York School of Performing Arts, they think their dreams are about to come true. To their dismay, they aren’t in high school anymore, and the competition is steep. Rebecca must compete against accomplished singers for a role in the production of Demon Barber, including a stunning Gothic diva with her sights set on Justyn.
It doesn't help that things keep disappearing from their apartment or that Rebecca's father refuses to accept that Justyn is an essential part of her life. Yet, all this seems minimal in comparison to the serial rapist terrorizing the campus.
Consumed by fear and obsessed with revenge, Rebecca and Justyn start living the story of Sweeney Todd—both on and off the stage.

Posted by Disincentive at 5:47 PM

Email ThisBlogThis!Share to TwitterShare to FacebookShare to Pinterest
Labels: spotlight