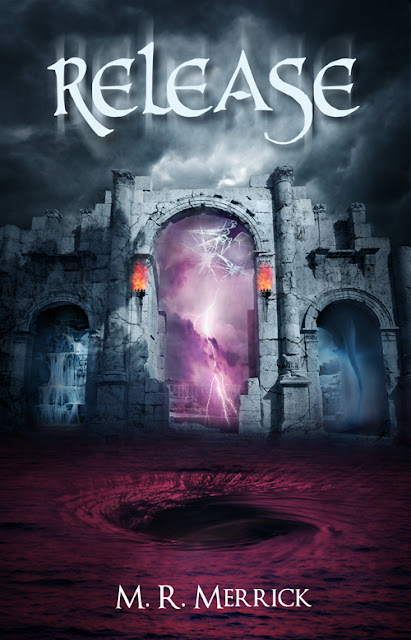 After uniting the shifters and calling in reinforcements, Chase has to face his toughest challenge yet: learning to control his emotions. But as tensions rise and his powers grow, controlling his emotions becomes the least of his problems.

Terrorized by a multi-shifter who is hell-bent on turning him, Chase questions just how far he’s willing to go to stop his father.  Meanwhile, Tiki’s virtuous nature has placed him in the middle of Vincent’s past, leaving Chase to oppose a senate of vampires and defend a demon he hates.

Trying to balance his friends, his enemies, and his inner demons, Chase is left searching for answers about the Mark, his destiny, and where he can find the next soul piece. Stopping Riley is his top priority, but as more obstacles arise, he finds himself doubting all the decisions he’s made - especially regarding Rayna.
One thing is for certain: Chase has finally realized that he doesn’t know anything. The light doesn’t always quell the darkness, the monsters don’t always stay in the shadows, and the past doesn’t always stay in the past - sometimes, the demons inside are the hardest to fight.

Have you read any book in the series? What do you think about the cover? :)
Comment to help me win an Amazon gift card! :)
xoxo,
disincentive

Posted by Disincentive at 12:53 PM

Email ThisBlogThis!Share to TwitterShare to FacebookShare to Pinterest
Labels: reveal